It appears you have not selected any:

What is an Annual Subscription?

An Annual Subscription is required & gives you access to unlimited phone consultations, medical support, educational resources, the rewards points program and much more! 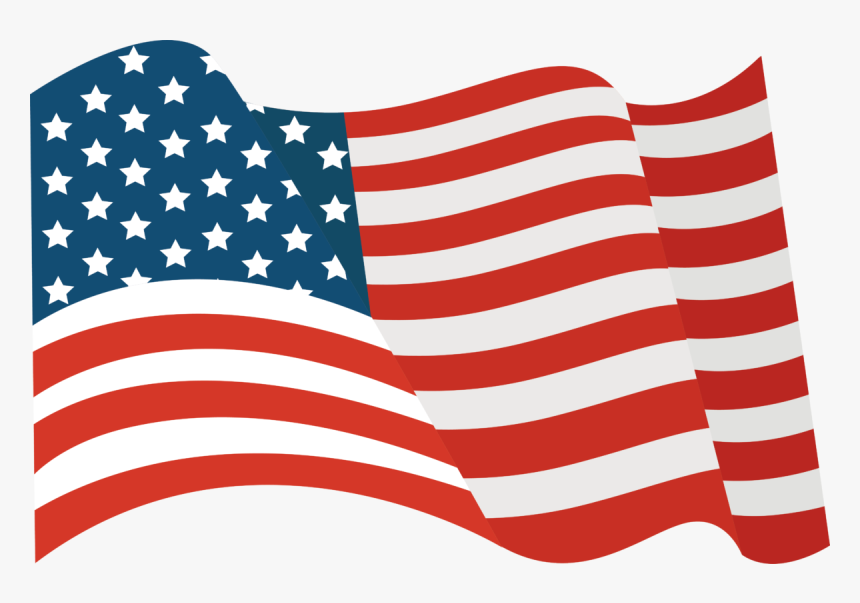 We love our First Responders!

All Active Military, Military Veterans, First Responders & Law Enforcement get 10% off all orders.

Just our way of saying thank you!

My Prescription is empty?

To accumulate a prescription you must first purchase a product.

What is Erectile Dysfunction?

Erectile Dysfunction (ED) is when a man can't achieve an erection firm enough to have intercourse or cannot maintain an erection for the time required to finish intercourse.

ED that occurs from time to time could be considered normal, but if erectile dysfunction becomes a common occurrence, it can lead to stress and anxiety making ED worse. ED could be considered a concern if satisfactory sexual performance almost never happens.

Also called impotence, ED can occur at any age, but it is more common in men beginning in their 40’s and increases with age. At 40 years of age, more than 40% of men are affected by erectile dysfunction and these numbers are rising due to obesity and sedentary lifestyles. Some men with ED find it difficult to either get or keep an erection every time they try to have sex, while others get ED symptoms only once in a while. Either way, you should know that you’re not alone.

ED that becomes chronic may be an early sign of a more serious disease of blood vessels, deficient hormone levels, neurological issues or could be simply tied to relationship issues or other psychological problems.

Psychological factors such as performance anxiety and fear of failure, account for 15-20% of erection issues. Many of the medications that are used to treat psychological conditions also have ED and other sexual side effects.

Most of the psychological causes of ED center around anxiety and depression. Anxiety can cause the release of chemicals that can interfere with blood flow to the penis. After multiple failures, you can develop anxiety from the simple thought of having to perform sexually, creating the problem before even getting started.

A good comparison is those with insomnia (difficulty sleeping) that become anxious about not being able to sleep as evening sets in, releasing chemicals that can directly lead to insomnia.

Medications. One of the unfortunate common causes of ED are prescription medications. Speak to your doctor about ED to see if there are medications that could be safely stopped or changed.

Hormonal deficiencies can also be major contributors to ED. Have your doctor check important hormones such as; testosterone, estrogen, sex hormone binding globulin, LH, FSH, DHEA-s, thyroid, cortisol. Chronic illnesses, especially ones that can directly affect nerves or blood vessels to the penis.

Structural disorders that cause the penis to not properly work such as Peyronie’s disease, where the tissue becomes dysfunctional with thickened tissue and plaques making erections difficult, angled and even painful.

Over 50% of Men under 40 that we’ve treated experienced a form of treatable Erectile Dysfunction in their lifetime.

Strive to reach your optimal sexual performance and say goodbye to sexless relationships. If you want to have more sex, but have trouble with things like erections, lubrication or desire, there are several ways to improve physical limitations and increase sexual energy and pleasure

Do you still need help finding the right therapy for you?